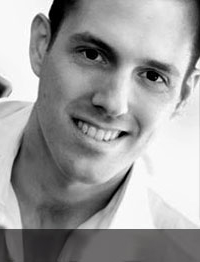 “I believe that there are truths which govern finance like the laws of physics govern the world. Gravity has a distant sibling called risk”

Greg joined Praesidium Capital Management in September 2005. In his career of 16 years in financial markets, Greg has worked at Investec Bank, Edge Capital and more recently at Sanlam Investments. In addition to his fund management responsibilities at Praesidium, Greg is also the fund manager of the Sanlam Pi Long/Short Equity Fund.

Outside of finance, Greg spent a sabbatical year in 2013 as the Chief of Staff to the Leader of the Opposition in Parliament.